Puebla de Sanabria is recognized as a Historic-Artistic Site, it has different emblematic buildings, such as the Castle built in the fifteenth century, built by Don Rodrigo Alonso de Pimentel and doña María Pacheco, counts of Benavente, lords of a large part of the kingdom of Leon. It is a castle-fortress built in granite masonry with a walled square floor-plan and a central tower, the great tower keep, which was protected by a drawbridge. It is popularly known as "El Macho", surrounded by defensive walls. It is used nowadays as a cultural center and can be visited.

The Parish Church Nuestra Señora del Azogue, dates from the twelfth century, although it has been greatly modified in later times. The temple consists of a single nave, Latin cross floor-plan, crossing and polygonal apse, niche and sacristy, lateral chapel, atrium and prominent tower at the foot of it. The portal is of Romanesque origin, with a baptismal font from the 13th century inside it. The Virgin of Azogue is the patron saint of Puebla.

The Chapel of San Cayetano from the 13th century, in a neoclassic style, built by the Osorio family, whose family crest has been preserved in its portal. It has a beautifully ornamented facade: two pillars attached to the door with a composite capital, a religious blazon of the Calvary inside the tympanum of the door, an oculus in the shape of a rose window as an entrance point of light, and an elegant bell gable topped in two pinnacles and two buttresses.

The Town Hall located in Plaza Mayor is an arcaded building, with two fortified towers at its sides, and dates back from the times of the Catholic kings.

The Convent of San Francisco is austere and can be found outside the old town, on the other side of the river, in an expansion neighborhood. Its church remains open to the public.

Throughout the town we find large stately homes, and mansions trimmed with antique blazons that pepper their steep streets, all of them cared for with great care that have an important quality. 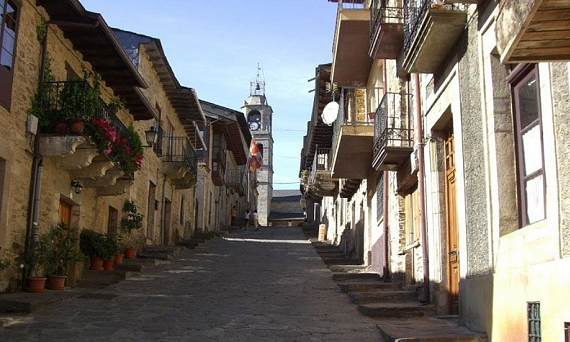 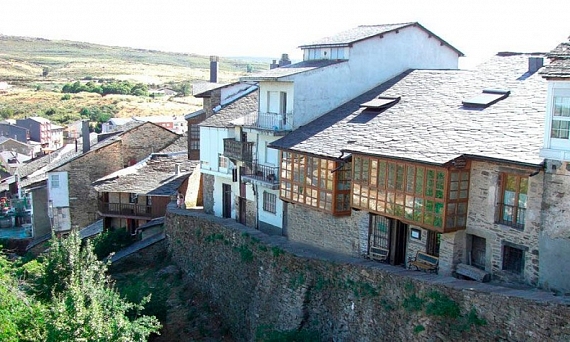 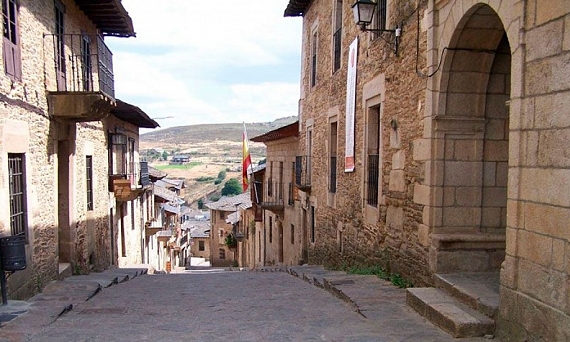 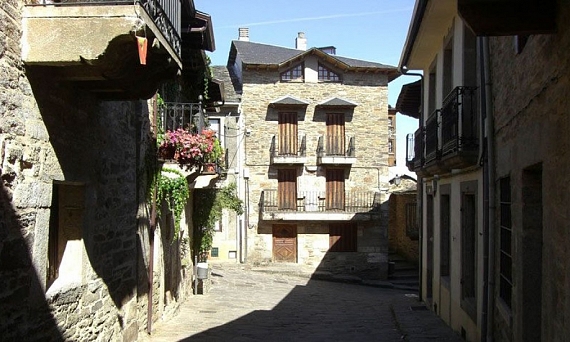 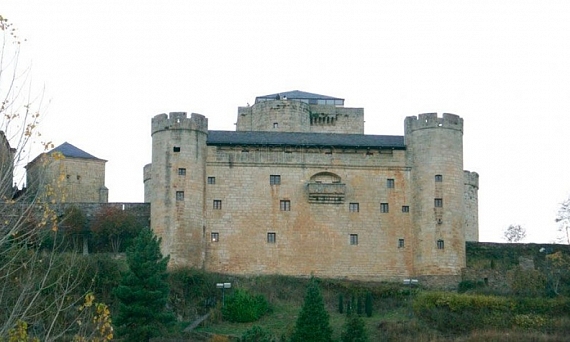 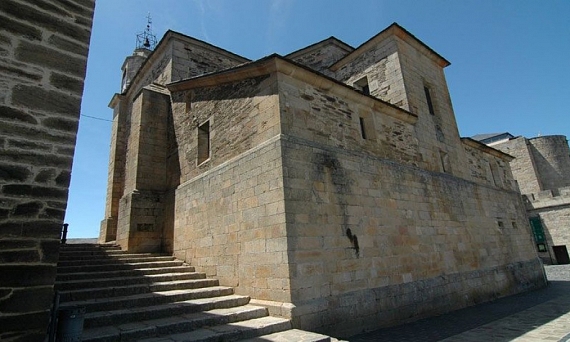 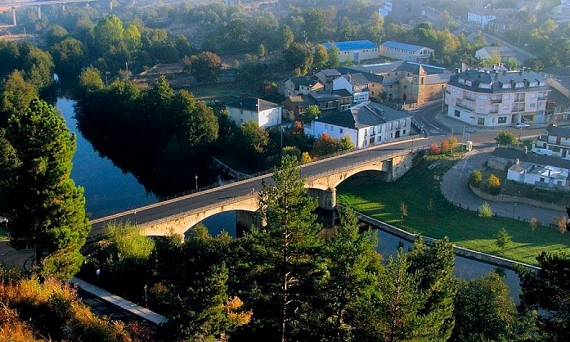 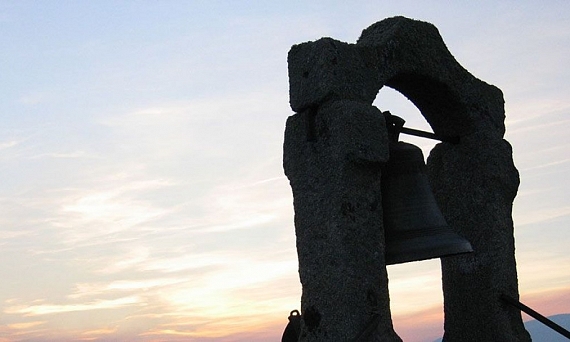