The mountain biking routes guarantee us spending unforgettable moments as well as knowing places of dream.

In Sanabria you can climb to the highest peaks, pedal along the streams, discover unexplored routes ... Get into mountain area of Sanabria; by bike, we can reach natural areas of incredible beauty, virgin forests, traditional roads ... Cycling is the best way to get to know nature.

Routes to make by bike:

Laguna de los Peces: In this 16-kilometer-route quite flat, you will have a spectacular view on the Lake. There are two sections in which the difficulty is somewhat greater; the first of them runs through the village of San Martín de Castañeda and the other one is at the exit of the 2nd part of the village. The rest is quite flat, especially from where the mountain pass "gets" into the mountain and the lake can’t be seen. The last 2 kilometers you will always face the wind face and that makes it harder than it really is.

Alto del Peñón: It is perhaps the hardest route in this area; it is slightly more than 8 kilometers from the hostel on the outskirts of Doney de la Requejada. The first 3 kilometers have very rough and bumpy asphalt, but they are very bearable. It is at the turnoff to Escudero where the hardest part of the route starts, especially in the middle of those 5 kilometers, you will find a straight line of about 3 kilometers with a horseshoe curve at the end that seems to be endless. The view from the top is breathtaking and it will make it worth the hard ride. The descent has to be done with great care; the bike takes breakneck speed, which can become dangerous.

Repetidor TV San Juan de la Cuesta: 4 kilometers full of hardness. The first kilometer until reaching the village is hard, then crossing the village allows resting and recovering, but at the exit of it there are about 2 kilometers really hard, with a slope of more than 15%. In addition, to increase the difficulty it is full of gravel, which can make the back wheel skid and you cannot stand up; it is best to try to follow the somewhat clearer trace that has left some truck before. The last kilometer is the simplest, if you have managed to get there. You can reach the antenna itself, and the view from there is impressive, if the day is clear you can perfectly see Portugal, Lake Sanabria and Galicia, you will get dumbfounded.

Portilla del Padornelo: 5 kilometers. The slope from Requejo, is a very continuous mountain pass, not very flat but it does not have considerable percentages. It also has great asphalt since it was previously part of the National Road and now all the cars go by the highway for what is a quite solitary. From the slope of Hedroso, the first part has very irregular and bumpy asphalt, about 4-5 kilometers and the last kilometer grips a little but without greater difficulty.

Portilla de la Canda: 4 kilometers, the asphalt is in very bad conditon; in its slope of Lubián the ascent is quite flat. You cannot get to the top using the old road as the stone collapses have made it impracticable, shortly before the top there is a village on the right called Hedradas, the entrance of the village of about 200 meters is the hardest part in Sanabria.

Ascent to Murias: To find this ascent first you have to go to the El Puente de Sanabria and then to Trefacio, it is only 3 kilometers but of a great hardness.

These are just a few routes but, in addition, there are other short ascents of about 1-2 kilometers throughout Sanabria that are also charming. 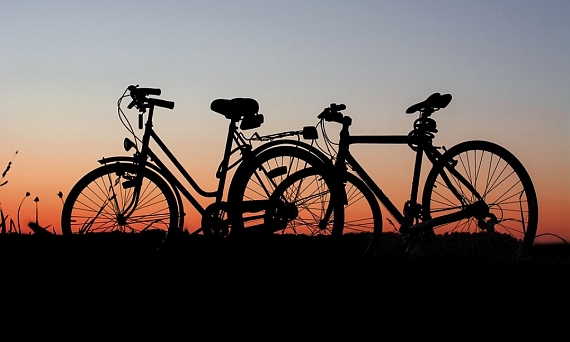 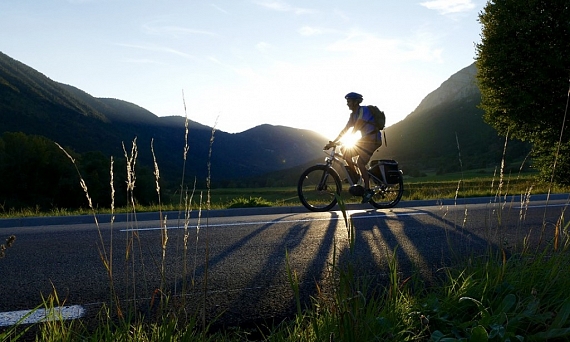